Kaamos – A Dark Photo-essay is the 3rd instalment of the Delirium Deli Photonovel -series. It is about surviving the darkest time of the year in the Finnish capital Helsinki.

The Finnish word Kaamos refers to the polar night (a period when the sun doesn’t rise over the horizon) inside the Arctic Circle, but it is often used as a general term for the darkest months of the year in the whole country.

Even though the south enjoys milder temperatures during Kaamos season, the wet, cold & violently grey southern city can be more psychologically damaging milieu than the winter wonderland of the Arctic north with deep blue and pink hues, the snow-covered forests and the Aurora Borealis.

The audiovisual presentation comprises of 30 pieces of street photography, photo manipulations and panoramas captured by Bunkkeri-eno in Helsinki 2007-2019 and a soundscape created by Solarman Storms. It also includes extra material such as ambient sound. 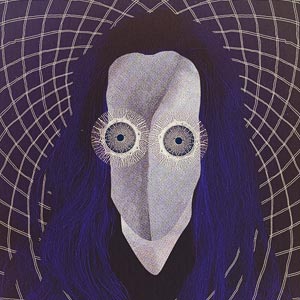